Restrictions on outdoor watering are in effect in the Town of Littleton for customers of the Littleton Water Department. The restrictions are necessary to conserve water due to a reduction in available supply from the Spectacle Pond well site and a Level 2 Drought declaration by the State. As of June 25, 2020, all non-essential outdoor watering is prohibited.

What outdoor watering is prohibited?

Under the ban, non-essential outdoor water uses that are prohibited include: 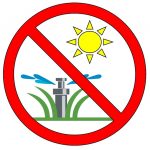 What outdoor watering is allowed?

The following uses are allowed: 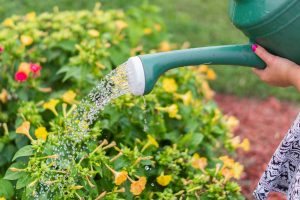 What are the penalties for violating the ban?

Any person violating this regulation shall be liable to the Town of Littleton Water Department as follows:

Each day of violation shall constitute a separate offense. 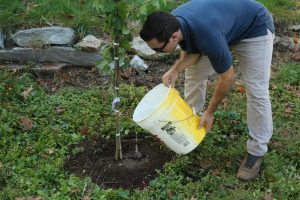 Why is there a reduction in supply?

There are now two factors pressuring LELWD’s overall well capacity.  The state is experiencing a drought due to lower-than-normal precipitation and high temperatures.  As a result, the state has declared a Level 2 drought, asking residents of the Commonwealth to limit outdoor watering to hand-held hoses or watering cans, to be used only after 5 p.m. or before 9 a.m. LELWD is going a step further and prohibiting all non-essential outdoor water use within the 7 a.m. to 7 p.m. timeframe that Littleton Water customers are already familiar with from previous years’ watering restrictions.

The purpose of blending the two sources is to lower the levels of PFAS below the new state PFAS standard of 20 ppt., but only enables recovery of half of the Spectacle Pond well capacity.  That means there will be less water available during the drier and higher-use summer months.

For more information on LELWD’s plan to remove PFAS from the water supply, click here.

While private well owners are not required to comply with the water ban, we ask that they do their part to conserve water, as it all comes from the same aquifer. 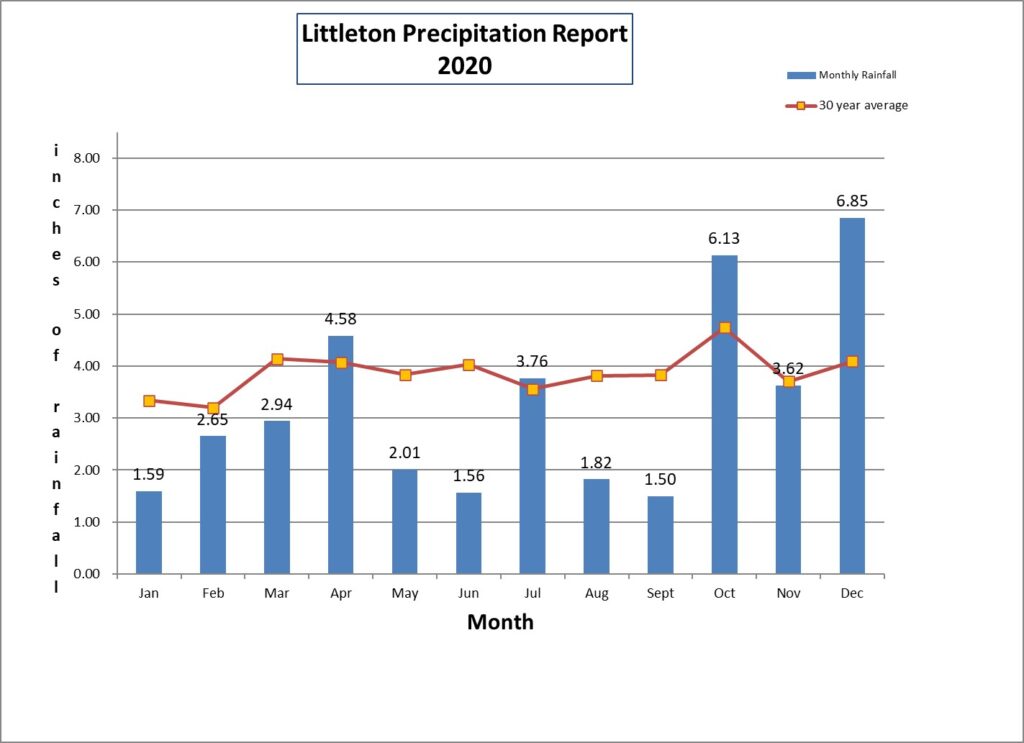 WHERE CAN I GET MORE INFORMATION?

Residents and consumers are encouraged to call LWD with any questions at 978-540-2222.